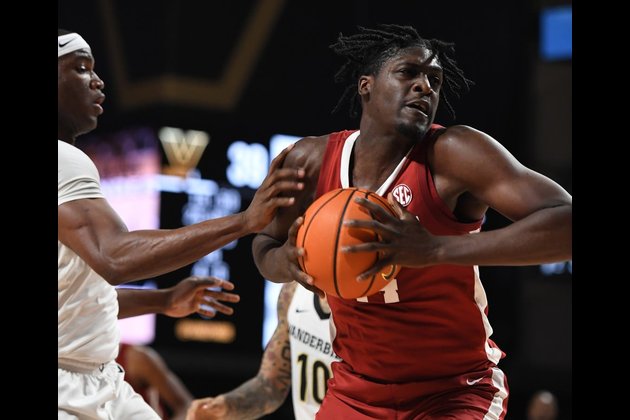 No. 4 Alabama continues emotional week with matchup vs. Mizzou

How good has No. 4 Alabama been lately?

So good that even one of the most famous graduates from the Crimson Tide's in-state rivals believes they are the team to beat.

"Alabama's the best team in the country, and that's painful for me to say," said former Auburn star and current TNT basketballanalyst Charles Barkley.

The Crimson Tide will aim for their eighth straight win on Saturday evening when they visit surprising Missouri (14-4, 3-3) for a Southeastern Conference matchup in Columbia, Mo.

Alabama earned a 78-66 win at Vanderbilt on Tuesday to improve to 16-2 overall and 6-0 in the SEC, with all of its conference wins by double figures. Star freshman Brandon Miller had 30 points and 10 rebounds.

The Crimson Tide played two days after junior forward Darius Miles was charged with capital murder for his alleged involvement in the shooting death of 23-year-old Jamea Harris near the Tuscaloosa campus early Sunday morning. Police allege that Miles provided the shooter with the gun.

Miles subsequently was kicked off the Alabama team.

"I did see some guys break down postgame," Crimson Tide coach Nate Oats said of his players' emotions on Tuesday. "I think they've been bottling some stuff up. We've got a job to do. We get to the game and take care of business, and then it's almost like a big relief. We can let out a sigh of relief."

Vanderbilt coach Jerry Stackhouse said after the game that he couldn't fathom that the Crimson Tide even played the game. But play they did, limiting the Commodores to 30.1 percent shooting from the field to offset their own 8-of-30 performance from 3-point range.

Miller continues to set a torrid pace, averaging 20.1 points for the season and 22.2 over his past nine games. Mark Sears is the team's only other double-figure scorer at 14.5 points per game, although he managed just three points in 26 minutes at Vanderbilt.

Alabama's calling cards have been rebounding and scoring. Through Wednesday's games, the Crimson Tide led Division I in rebounding at 46 per game and were 10th in scoring at 84 points per contest.

Missouri is coming off a wild 79-76 home win against No. 25 Arkansas on Wednesday, a result that stopped a two-game losing streak. The Tigers trailed 67-57 with five minutes left but made eight free throws in a row in the last 29 seconds to complete a huge rally.

"He's very good at what he does," Tigers first-year coach Dennis Gates said of East. "His teammates gave him confidence, and I thought they pushed him. I thought he responded in a great way."

That's similar to what the Missouri program has done under Gates, who has breathed life into a program that felt stale when it went 12-21 a season ago, leading to the firing of coach Cuonzo Martin. Gates already has won more games with a substantially different roster and revived interest in the program.

Brown's average of 15.7 points per game leads four Missouri players in double figures. The Tigers are averaging 84.1 points (ninth in the country through Wednesday) and connecting on 48.8 percent of their field-goal attempts.

This will be the programs' only meeting of the season. The teams split a pair last season, each winning at home. 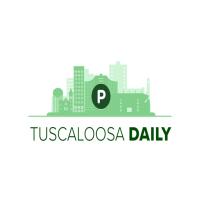 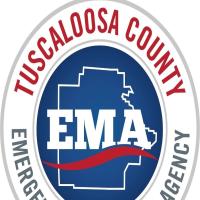 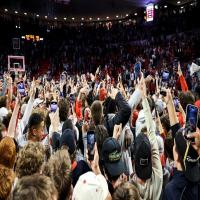 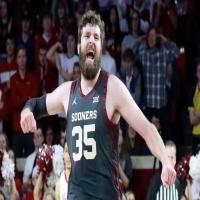 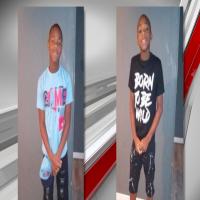 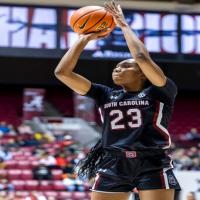 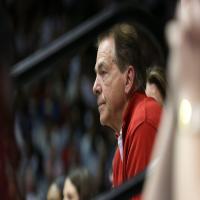 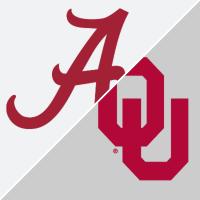 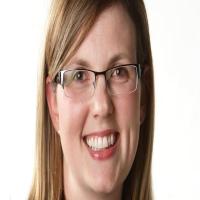 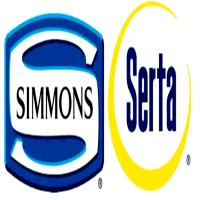 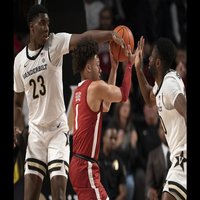 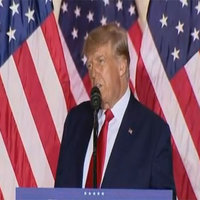 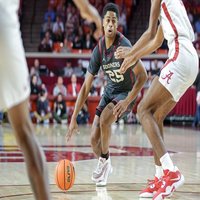 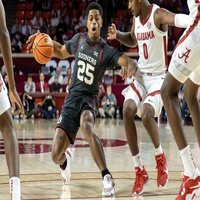